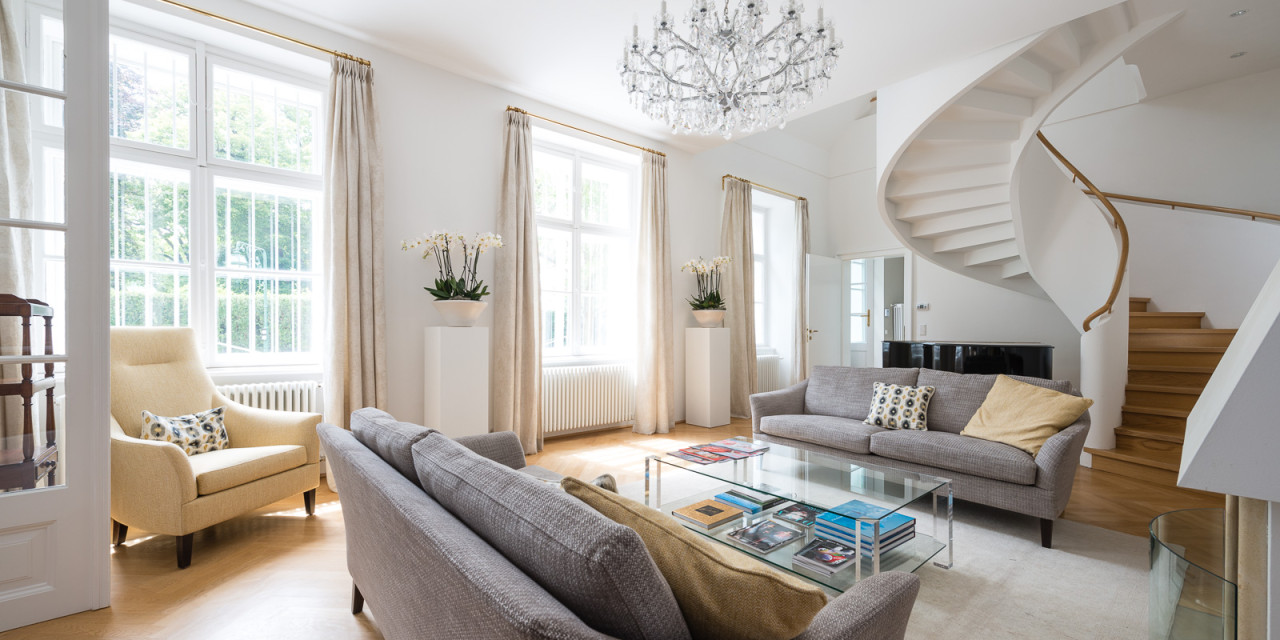 This was the Viennese residence of Josef Radetzky von Radetz, a well known and respected officer in the Austrian imperial army in the 18th/19th century. Radetzky served for over 70 very successful years to a succession of emperors. After being trained in Vienna and showing exceptional bravery on the battle field in the Napolionic wars in the last years of the 18th century, emperor Frans I made him a general. His successor Ferdinand promoted him to field Marshall and chief of the Austrian Army. His most notable victory came in 1848, when he managed to defeat the Italian uprising and preserve the Lombardy-Venetian kingdom for the Habsburger Empire.

After the deciding battle of Custoza (25 July 1848) his soldiers marched back to Vienna, singing the so called “Tinerl-lied”. Josef Strauss sr heard this melody and incorporated it into a mars to honour Radetzky and his victory. This Radetzkymars was first performed on 31 August 1848 in Vienna. Currently it is known for being the traditional closing piece of the yearly New-Years concert by the Wiener Philharmoniker.

Please come visit us or check out the gallery.

Questions? Give us a call!