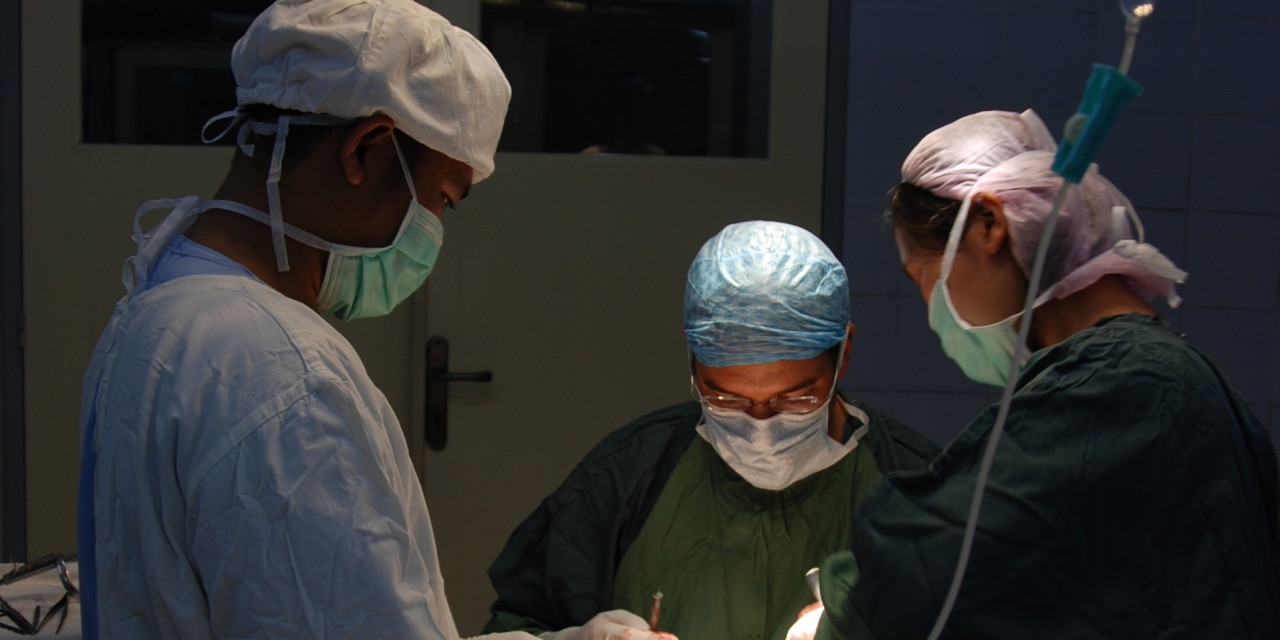 In developing countries the majority of households still depend on open fire to cook, leaving small children vulnerable as they crawl around these often one-room houses. Burned hands, feet and faces are therefore a common occurrence. If left untreated, these burn wounds lead to disabling contractures. This leaves children not only scarred for life, but also grossly restricted in their daily activities, sometimes even dependent on others to feed them every day.

Harelips and cleft palate is the second reason why these missions are so effective and rewarding. A harelip is a very disfiguring malformation. Getting a child with a harelip is often thought to be a curse of some sort, often leaving children and their parents being out casted from their community. And then there is the functional side, with problems on many levels: feeding, speech, hearing and even breathing can be impaired. A harelip can be corrected with an operation lasting a mere 45 minutes, costing around €200 per child.

As a pediatric facial surgeon, Dr van der Meulen has been involved in surgical charity missions since 2001, when he first visited Peru. He has been on several missions to different locations in Indonesia since then, and has operated on numerous young children for free over the last decade.
The special skills of Dr Walbeehm come to good use in developing countries. His expertise in trauma of the hand, wrist and arm have been challenged by work he for instance did in Atjeh in the aftermath of the Tsunami in 2005.

Questions? Give us a call!